"I used to tell my students and my kids: if our life's work to leave our communities or our world more sustainable and socially just is a legacy that can be accomplished within our lifetime, maybe we're not thinking big enough." 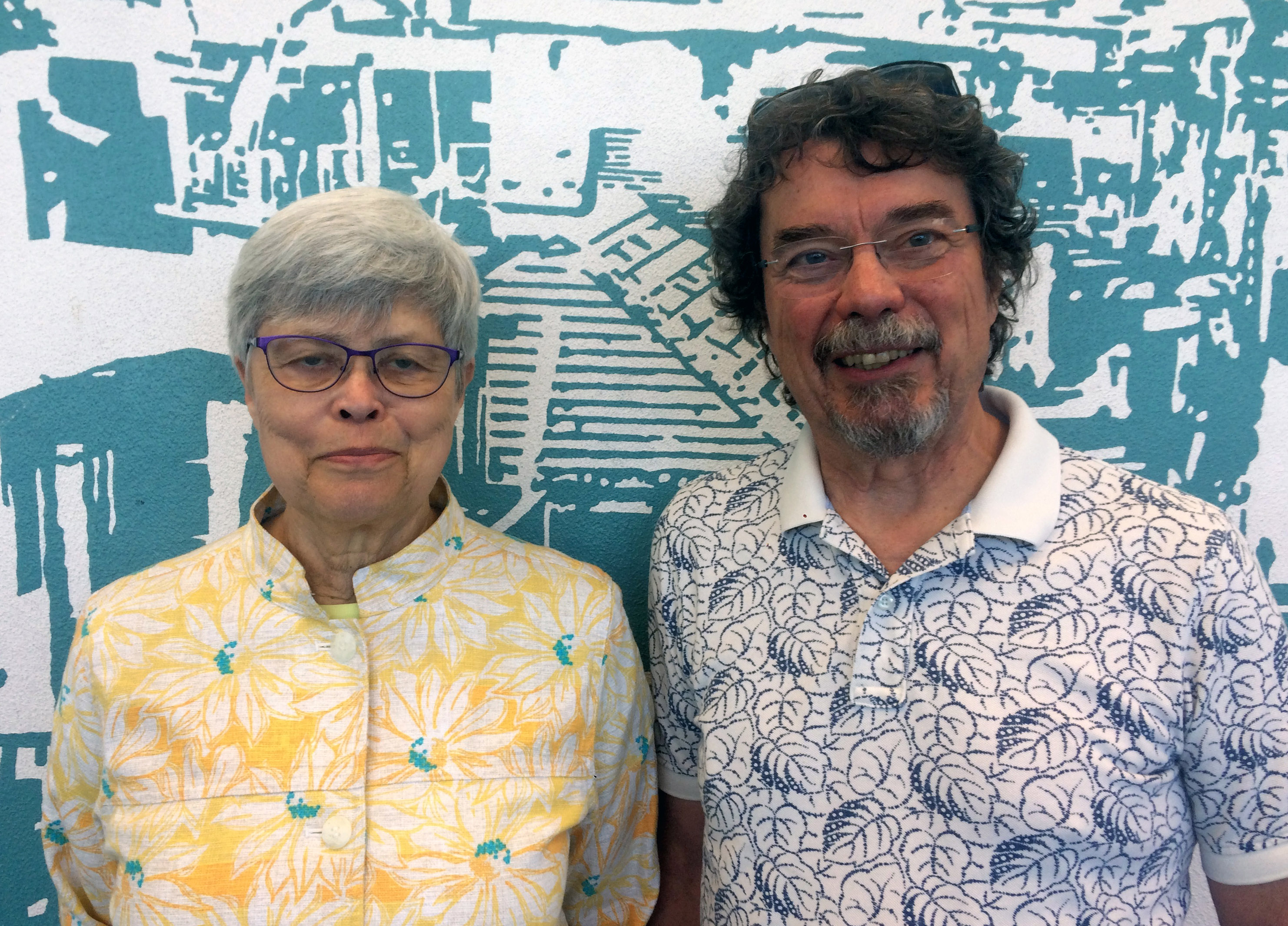 I met Russell Fox about 9 years ago when I became of member of the South of the Sound Community Farm Land Trust. It is an organization created to preserve farmland and make access to land more affordable to lower and moderate income farmers. In helping to found the organization Russ brought experiences from his community work, learning from his 17 acre family farm in Olympia, and teaching at The Evergreen State College. - Loretta Seppanen, Oral Historian

I used to tell my students and my kids: if our life's work to leave our communities or our world more sustainable and socially just is a legacy that can be accomplished within our lifetime, maybe we're not thinking big enough.

At Evergreen, I taught community development--including affordable housing and local agriculture.  What are different ways to think about housing needs? How does land value and taxation influence housing affordability for various segments of our population?  And for several years I co-taught in Evergreen’s Ecological Agriculture Program.

It must have been 1995 when the owners of the Evergreen Dairy were in danger of losing their family farm. For those of us who were raising our families in the 80s, and 90s this farm at the end of Littlerock road was an iconic Thurston County dairy.  You could buy farm-made ice cream, butter and their milk at their farm store.  It was a community asset, and many in our community wondered:  “Well, is there something we can do to try to save that farm?”

So we organized fairly quickly. We adapted the community land trust model to our mission. Our local community foundation agreed this was an interesting idea.  They served as our fiscal sponsor and sponsored an application for grant funds to buy the land and save the farm.

We were not successful in saving that dairy.  We were too new, too little and too late. It was too complex.

I was sad at the time because our strategy had been to enable the elder generation to live in their house with a life estate, while we put some other folks on the land to continue farming.

Next was the Everhart Blueberry Farm on Steamboat Island Road. There we were able to get an annual lease to maintain the blueberry bog and plants.  But it got away from us and someone else bought the property.

[Still,] we held the organization together. And we always had wonderful potluck dinners to sustain us at meetings, and so we at least had a good meal.

The next project that came along in 2006 or 07 was even bigger, more complex, and with more partners to acquire the Black River Ranch, a successful dairy farm. We spent three years building a coalition of partners and were successful in raising over $3 million dollars to purchase the farm. But the owners decided not to accept our offer.

But again, we had learned how to build partnerships, put together really complicated proposals, and be successful in fundraising.  We licked our wounds for a while and held ourselves together as an organization, waiting for the appropriate funding source that could help us actually acquire land.

I guess the big breakthrough was when we had three County Commissioners – all women – who understood and supported our model and realized that our County Conservation Futures money could be used for acquisition of farmland.  That became our anchor to help leverage other funds.

It was not just my effort, obviously, that enabled this organization to survive all these years. No, there were other initial founders and the growing support from the community.  Realizing, okay, this isn't just a crazy idea of a few of us, but it has caught the imagination and support of many others.

I tend to be an optimistic person. And I like challenges that seem to be insurmountable.  Maybe I was influenced by growing up supported by a single mother who raised three boys while working two jobs to get us through.

And farmers, they tend to be pretty tenacious, too, in making their enterprises, operations and dreams work the best they can.

Our Community Farm Land Trust has had our periods of disappointment. But we didn't let disappointment last very long.  It wasn't that this effort had to be successful while I was still alive. I knew it would happen eventually.