"Now [in] the last part of my life, I realized that [some of] the lessons we learned may not be appropriate anymore. Yes, we learn a lot from our parents, but sometimes those things need to be relearned or redirected or thought about -- whether or not they're still valid lessons." 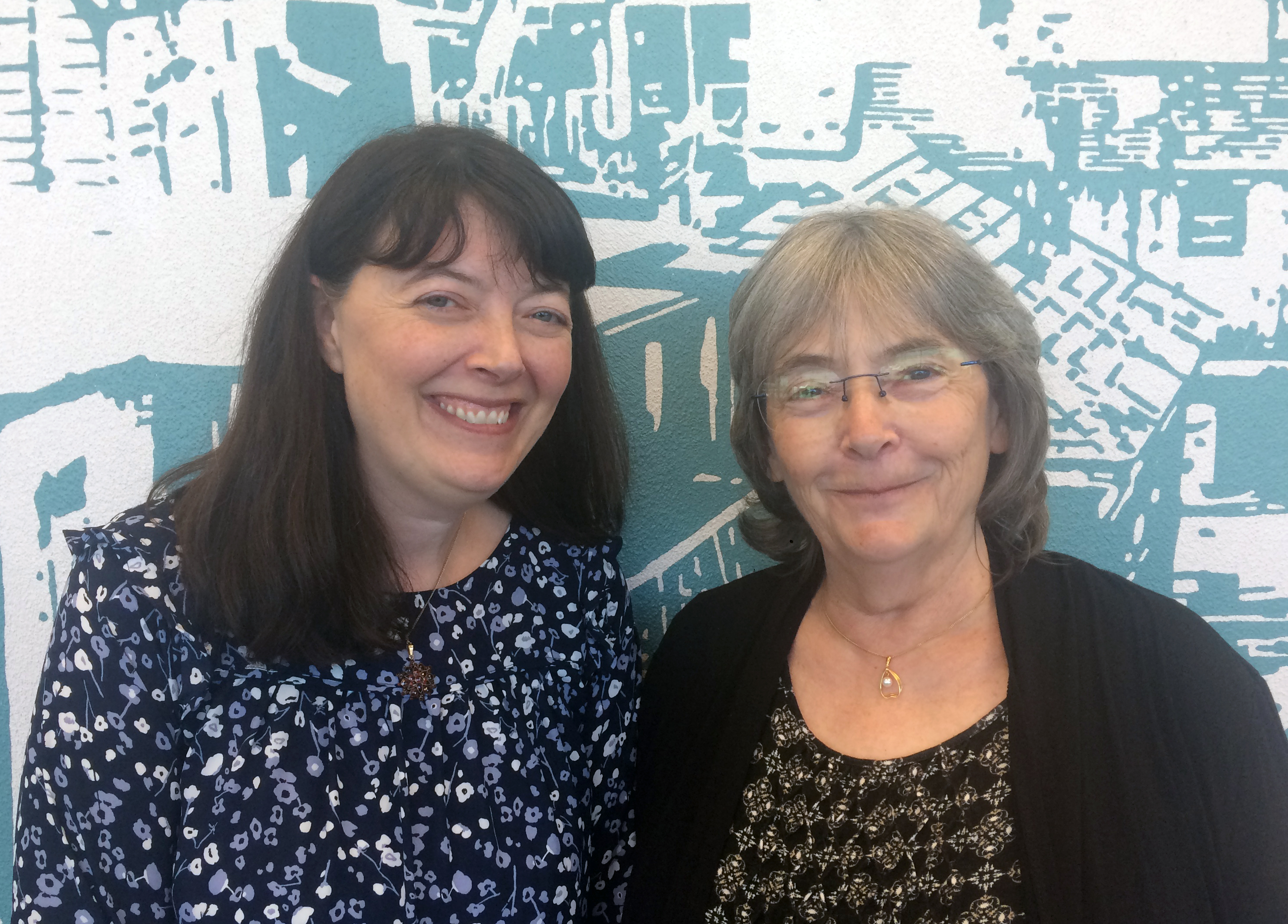 Cathy Kernen is my mom. She was born November 2, 1950 in Kansas City, Kansas while her father was in seminary studying to become an American Baptist Minister. Her mother was a nurse. They lived in the rural Midwest until Cathy was 13, and then moved to the Pacific Northwest. Cathy became an ordained American Baptist Minister at age 52. Our conversation touched on life lessons imprinted by her parents.

I've been thinking about imprinting, or lessons that we’ve learned, and what that means, and how it happens. Not from a deeply academic point of view, but from a personal point of view related to the lessons that we've learned and the values that we hold, and the ways that we recognize those things. Most parents intentionally imprint things like ‘don't bite other children’ by saying it and by showing it. But some things are imprinted by example, by what we see.

‍
One [value] that has really stuck with me is that it's important to act in the world; to interface with other people and to act in a way that creates community, peace or healing.
For instance, mom being a nurse all of her life and her particular care of geriatric patients. It wasn't just a job, it was really a ministry for her. I saw her work. I saw how she interacted with people in her work environment. When she would come home, she would talk about [her patients]. She knew who their family was and what they needed. At mom’s funeral, people spoke of the way that she took care of her patients.

‍
And for dad, even though his ministry was being a pastor, he also had a ministry to those outside of the church who were outsiders. He had a deep concern about the political temperature, the political ideologies that were in the world. [He believed] some were just, and some were not, and that you should have a way to voice what you thought was an injustice. Or try to. He wasn't an activist in the true sense of the word, but he was in the sense that, he did act. And he did speak against injustice.

‍
Now [in] the last part of my life, I realized that [some of] the lessons we learned may not be appropriate anymore. Yes, we learn a lot from our parents, but sometimes those things need to be relearned or redirected or thought about -- whether or not they're still valid lessons.

‍
I think that the value into this aging process, [is] to be able to recognize where those came from, and to say ‘yea’ or ‘nay’ to them. When you're older, you stop and reflect on, ‘Hmm, I only have this many days or years or whatever left, and is this something I could or should or might shake off?’.

‍
One of the imprinting things was a very, very strong work ethic. We always knew, you couldn't go out to play until the work was done. That was the rule. First the dishes had to be done, your clothes had to be put away, then you could go out to play. And we did [play], because our work was defined as a child.

‍
As an adult, the way that that morphed was, all the work was yours – all the chores: the dishes, laundry, yardwork, kids, dog, job. And that work was never done. So there's never time to play. You never get to play. That's one of those imprinting things that, later now, I know.

‍
Even with my own mother, I get how it seemed like towards the end of her life, she might have seemed sloppy or not caring. But I think part of it was, for her too, a rejection of years and years and years of ‘you have to get the work done before you can play.’ And [she was] finally saying, ‘I'm not going to do the work anymore. I'm done with the work, I'm just gonna sit here. I'm just gonna drink my coffee.’

‍
I see that I'm coming to that place too of reevaluating those imprints, and are they still valuable or not? Or is there a way to scrub out or scrub over some of those? I see now that some of those things have a result, later in life.

‍
I would like a life that is filled with getting up and drinking coffee, and working on a puzzle, and reading a book, and sitting on the porch, and going for a ride and having somebody fix dinner. [But] the work is never done. Imprints are real things and they're hard to erase, or at least lighten the tone of them. So that's something I have to work on.
My mother, always used to say ‘when I'm gone, just light a match to it.’ And now I totally know what she was talking about.

‍
I think we have more freedom as grandparents in the last part of our [lives].  We're not confined [as much] by a work schedule. We just have more freedom to choose to do things.
I want to be remembered as the grandma who was lots of fun, even though I was stern with them once in a while. But mostly, [I] was lots of fun. I want them to believe that I would drop my work. And I would go on a picnic with them. That the work ethic, somehow I could set that aside for them. And that I would play. Even if something else didn't get done.